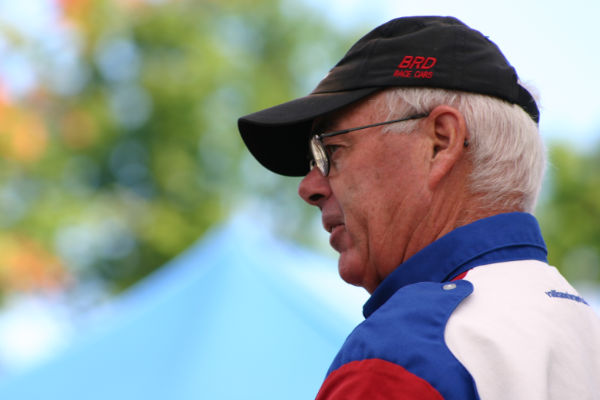 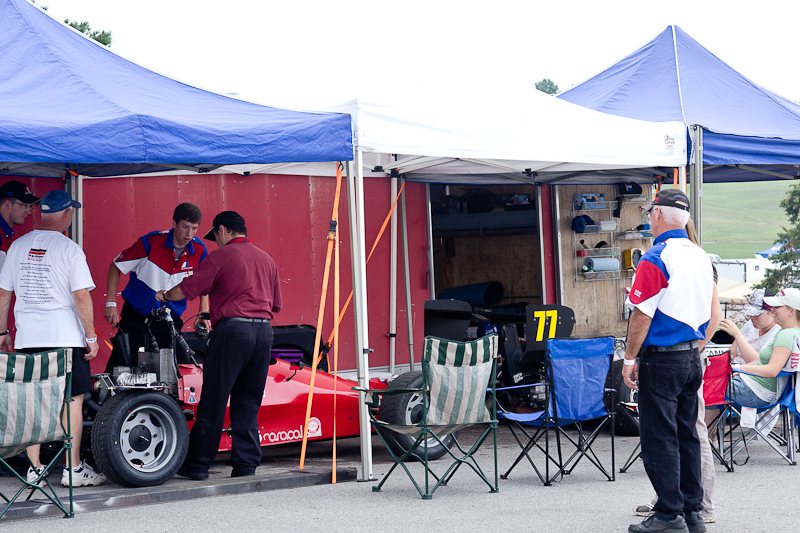 Bill Vallis of Vallis Motor Sport (VMS) is a car guy that became fascinated with the VW Beetle as a teenager. Even though other opportunities presented themselves, he was destined to become an automobile mechanic. They weren’t called technicians back then.

Bill apprenticed in a large shop that catered to the North America market. Before his apprenticeship was completed, Bill was their foreign car expert specializing in VW’s. There wasn’t room for another mechanic so when he received his license he moved on. Fortunately, his next employer was a serious drag racer and although Bill prefers road racing it was a great learning opportunity.

From there Bill opened his own shop working mainly on foreign cars, (VW’s) and eventually eased into 1200cc Formula Vee preparation. When the transformation to racing was complete, he renamed the business to Vallis Motor Sport. In addition to supplying FV engines, transaxles and other parts, he built a few Vees and initiated his arrive and drive program that continues to this day. Just show up with your drivers equipment, pay your entry fee and climb into you car, an identical service is also offered to those that own their cars.

In 1993 Bill bought the right to be sole manufacturer of the 1200cc BRD Formula Vee, designed by mechanical engineer Brad Beunting who has since designed and built a Formula Ford 2000, worked with Formula 1 and Trans-Am teams. Beunting’s design criteria were simplicity, light but very rugged construction, good aerodynamics and handling. BRD’s will accommodate drivers that are over 6ft tall and 200lbs in weight.

VMS has produced 33 BRD’s, several of which being sold into the States. VMS engines have won 15 National Championships, compete successfully in the US and strictly meet the CASA and SCCA rules, as does the entire car. At Formula 1200 Drivers Association (FTDA) races, the field is composed of over 50% being BRD’s. Bill also has considerable Formula Ford experience and has worked as a mechanic in Indy Lites.

Because of VMS, the FTDA is the only road racing group in Canada that has direct manufacture’s support at the track. Bill attends all FTDA races with advice, assistance, and spare parts regardless of where the car was purchased.

Although many other classes have come and gone, FV1200 and Bill have had a non stop involvement right from the beginning. Starting out as a driver then branching out to preparation, engine & drive line building, complete car building and FV1200 rental programs, valuable knowledge has been gained along the way.